Of all the problems that exist in this world, let’s put size into perspective.

Things that are worse than being fat:

I would rather be fat than experience these things, and many more awful things. Feel free to comment if you have any to add.

Remember that you are beautiful just as you are, and your size isn’t really that big of a deal in the grand scheme of things.

One thought on “Things that are worse than being fat”

This lovely girl is me, and I am social worker, a domestic violence outreach worker, an advocate for all beautiful bodies, an artist,, and single...ahem...I mean....available to be your internet friend though the sharing of words and stories.

Words to Live By 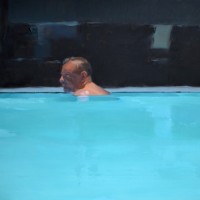 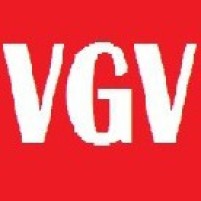 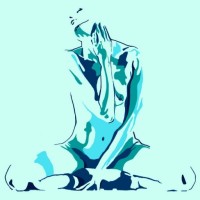 Stop looking for hope in the world and find it in yourself.

From Care to Social Work

The Span of My Hips

The Official Blog for British artist Andrew B Holmes.

Life, Liberty, and the Pursuit of Happiness Are For All Sizes

Observations on life as an Asian American mother, physician assistant and firefighter's wife.